For those of you who have been paying attention to my film fumbles, you know that I destroyed a roll of 120 film attempting to make it fit into a camera that only wanted 620.   If you missed that adventure, please check out Roll 21.

I took some friendly advice and tried to salvage a mangled roll of Kodak Ektar 120 by simply unrolling the film from the spool and re-rolling it up without a spool to feed through my Kodak Junior Autographic No. 1.

The results are in … and it worked, with a few flaws. 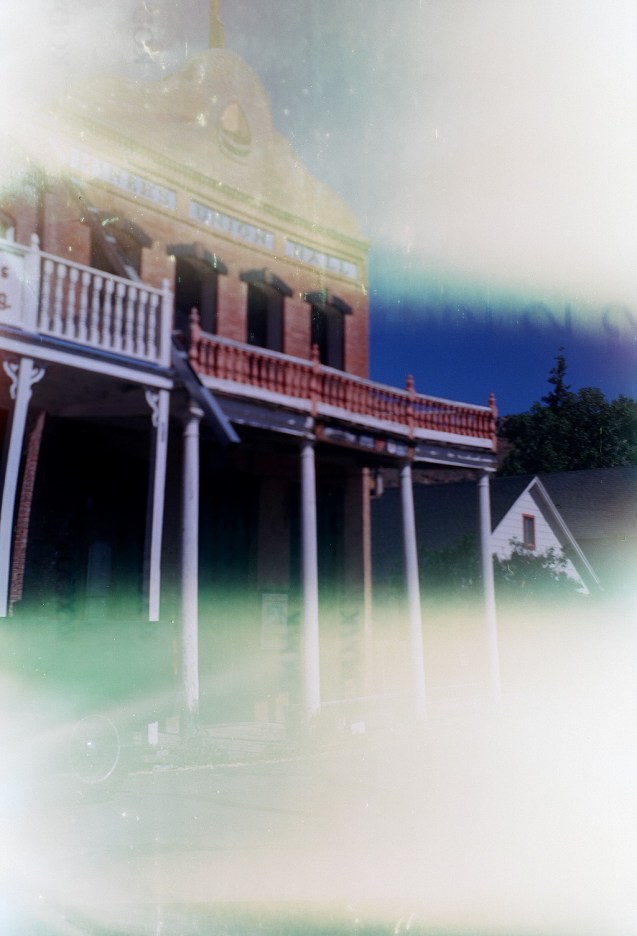 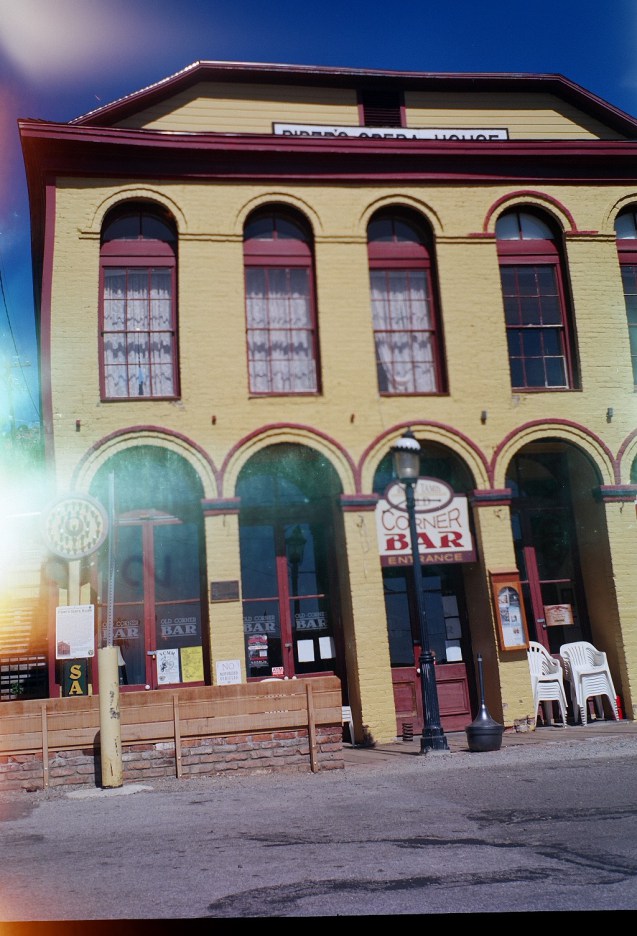 As you can see, there are light leaks and all kinds of other things happening.   I’m going to go ahead and claim some user error because the film became too tight on the intake spool which caused a pretty major fight to get it out of the camera.    I’m going…

Error: Twitter did not respond. Please wait a few minutes and refresh this page.